Preparing for the Puddle Jumper Classic

The Sun Coast Amateur Radio Club Society is in the midst of preparing to do radio communications for the Puddle Jumper Classic race. The race is a 50/25km annual running race that takes place on the Sunshine Coast. This year, the race will be held on June 8th, 2019. The race starts at the beautiful Cliff Gilker Park in Robert's Creek. The runners will run out to Sprockids and loop back to Cliff Gilker. 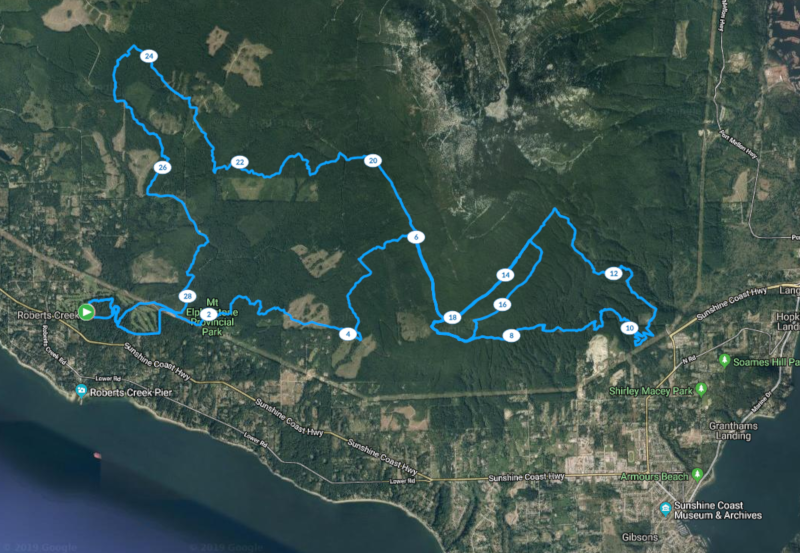 Today, VE7HZF, VE7RG, VE7TBP, and VE7RBE tested communications between the three stations on the route and the start/finish at Cliff Gilker Park.

VE7RBE tested both mobile and portable options at the park. The mobile was powered by an 8AH lithuim ion battery. The antenna was mounted on at tripod. 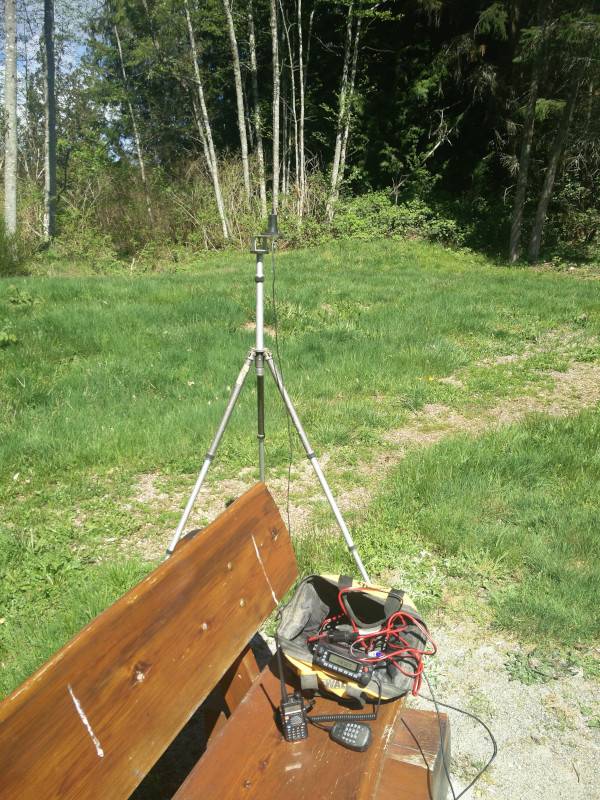 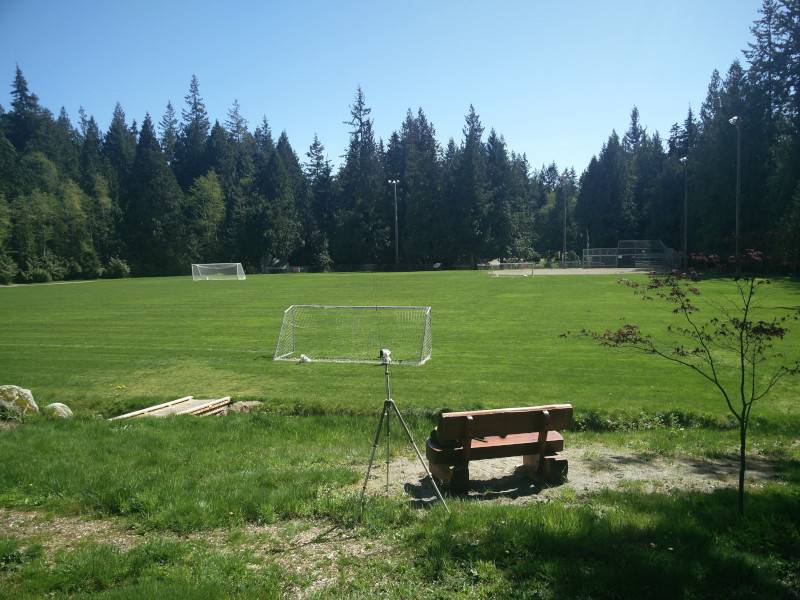 Multiple methods were used in testing - VHF/UHF simplex, cross-band repeat, and the club's 2m repeater in Nanaimo. The results of the testing were informative and will form the basis for the methods chosen by the team for race day.

If you are an amateur radio operator in the nearby area, please contact VE7HZF to get involved.