It is with great sadness that we announce the passing of long time club member Don Prendergast - VE7DNK.

Don was incredibly passionate about amateur radio and the Sun Coast Amateur Radio Club. He was very active in the club and in the Sunshine Coast Emergency program. Don was a leader with respect to the club's repeaters and was instrumental in getting our VHF repeater in its current location in Nanaimo.

Don brought great enthusiasm to the club and his can do attitude made things happen. Don will be sorely missed in the amateur radio club. 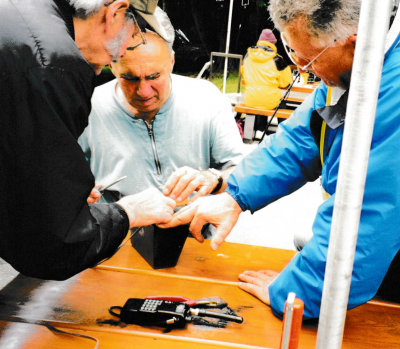 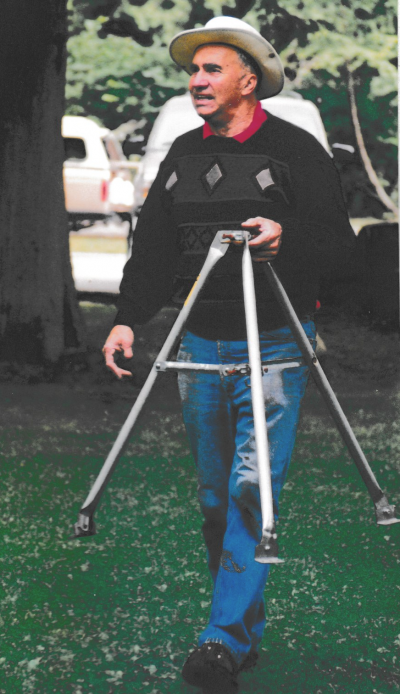 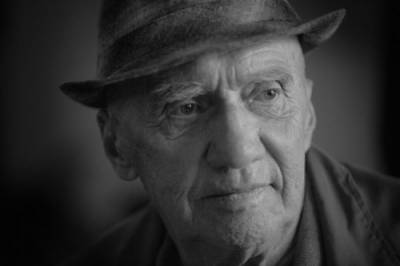 With heavy hearts, the family of Donald Matthew Prendergast announces his peaceful passing at the age of 88. Don was the salt of the earth who could conduct business on his handshake and the integrity of his character. He was well known for his fairness, honesty and inclusiveness. No matter where he lived, his neighbours knew they could count on Don's help and support.

Don was born in Prince Rupert, B.C., which as a busy military port influenced Donald's future. In fact, at age twelve, the military invited Don to become a “Boy Soldier” in communication. He remained active in cadets throughout high school. Post-secondary he pursued a military career achieving the rank of lieutenant with the light anti-aircraft Irish Fusiliers Regiment of Canada. Here he gathered a great many stories to tell.

At 24 (1956), Don left Vancouver to start a new adventure with his dad, buying a ranch together in the Cariboo. This venture had a modest start with only five cows, but in time Donald grew his cow / calf operation to well over 150 head. In the early days, Donald led a frontier lifestyle living without electricity and or running water. The learning curve was steep as he had no previous experience with horses or cattle. Still, Donald persevered to become a proficient rancher and a steadfast member and director of the Cattlemen's Association. Well respected for his ideas and character, Donald implemented “Silver Dollar Days,” which tangibly demonstrated the economic impact of ranching in the 100 Mile region.

His time devoted to supporting his sons' in minor hockey will always be treasured by both. His caring presence included flooding the backyard rink, driving kids to games in distant towns and learning to skate late in his retirement so he could participate in coaching. Don capitalized on this opportunity to pass on his love of the game and some of his values.

Driving the Hawkins Lake school bus route for 30 years, he had a strong relationship with students & parents. Ham radio was an interest he enjoyed throughout his life, and he always was eager to share his passion with others.

His family and friends will miss Donald, but now he is happily operating a radio in the sky.