OpenStreetMap (OSM) is like Wikipedia for maps. It's built by the community using aerial imagery, GSP devices, or existing public domain maps. The maps can be viewed or edited online in a browser, or using various apps.

The main advantages of OSM over Google Maps are that the maps:

Since OSM is updated by users, the maps tend to be more up-to-date than Google Maps. For example, here's a new street that I added in Gibsons in October 2022. Google Maps is still not showing it almost three months later: 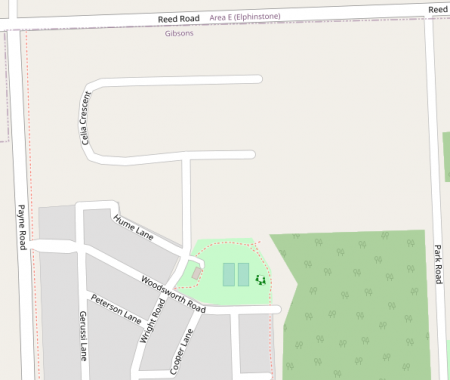 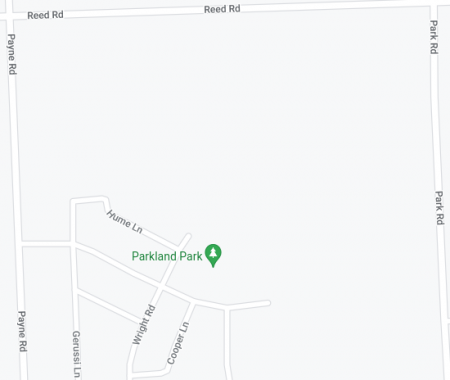 There are also a lot more trails on OSM than on Google Maps since anyone with a cellphone can record their GPS tracks while they hike, add the trails to OSM later. For example, here's the golf course and Cliff Gilker park in Roberts Creek: 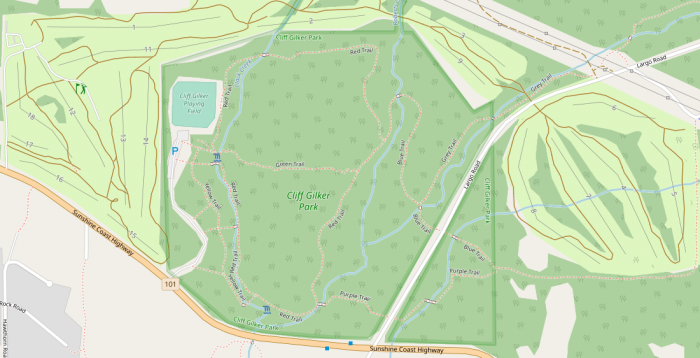 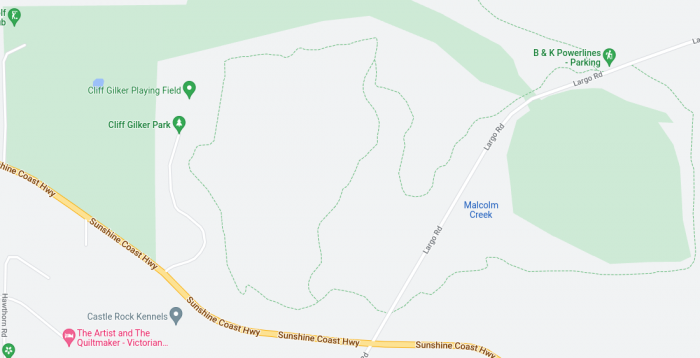 OSM also has different layers that highlight different information. The CycleOSM and Cycle Map layers are very useful since they add topographical information. Public GPS Traces uploaded by the community can also be added to any layer.

The biggest advantage (from an emergency preparedness perspective) is that OSM can be used offline using various apps by downloading the maps locally. An app that I particularly like is Organic Maps. It's available on iOS, Android, and Linux (as Flatpak or other packages). A monthly update of the maps can be triggered manually from the app.

Since the GPS receiver on Android phones has nothing to do with cellular or wifi reception, Organic Map can be used anywhere in the back country there's a clear view of the sky (to get a good GPS lock).

Here's how to get the GPS coordinates of a point on the map (for example): 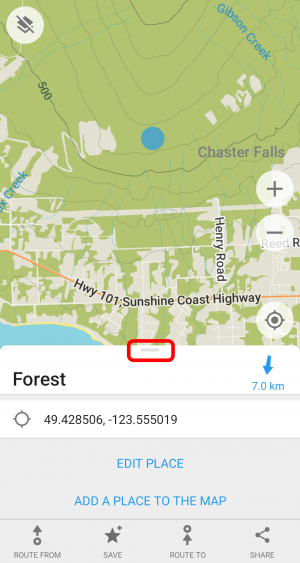 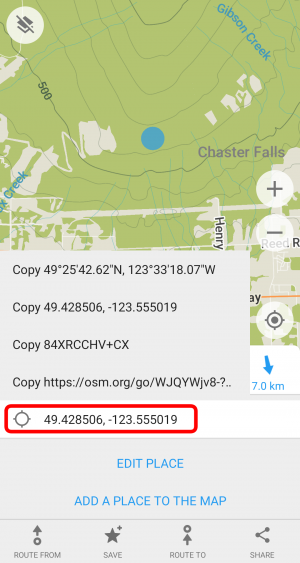 Conversely, use the search icon to input coordinates to show the point on the map.

Updating the maps on Android is a two-step process: 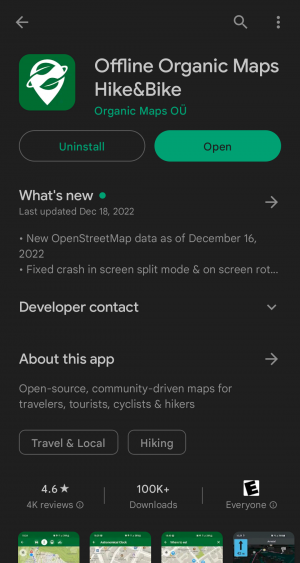 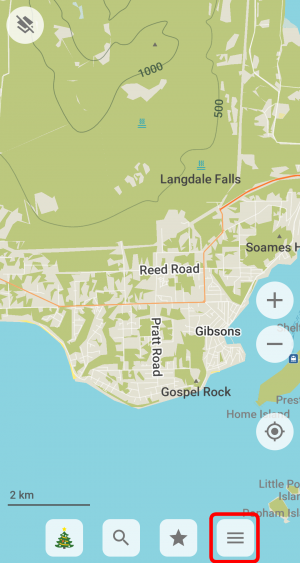 Installing Organic Maps on a computer could help EOCs manage resources over the radio when the internet is down. Maps can be searched or even printed for field work. Different areas can be downloaded locally with a few simple clicks. All of Canada takes a bit over 3 GB of space.

Rightnow, the option to delete individual areas doesn't seem to be working very well but the individual files are located here (at least on the Flatpak install) and can be deleted manually: