This is how VA7FI manages his coax runs into the house. It's meant as an example to help people get started. I'm not an authority on the subject. Feedback is always welcome. 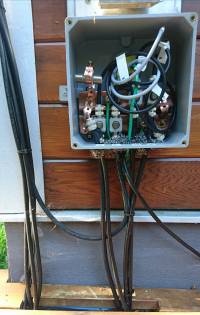 On the grounding side:

The patch panel makes it very easy to swap antennas between radios without ever having to disconnect anything behind the radio itself. 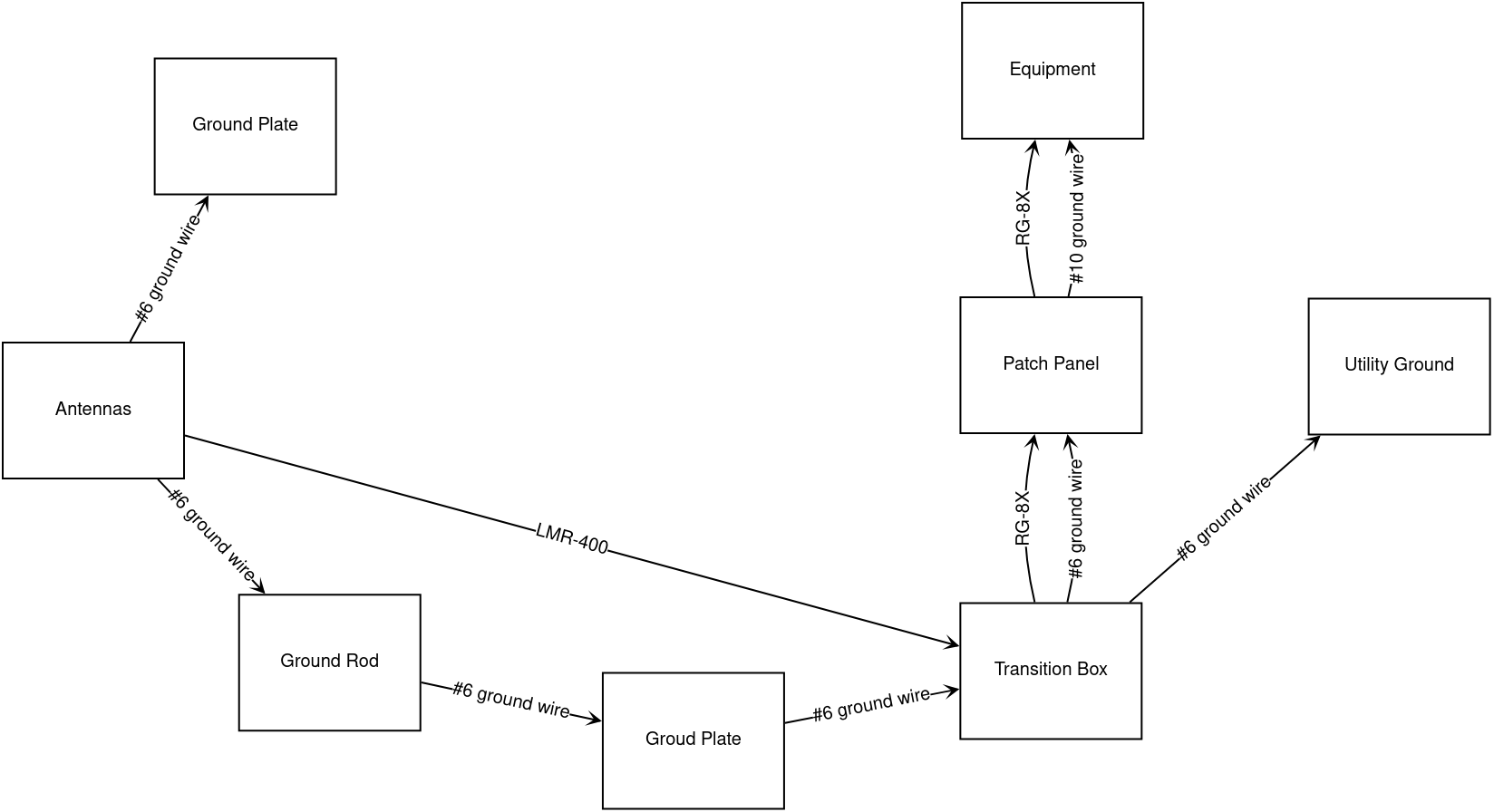 1)
Click on any of the pictures to zoom in.
2)
Coax lightning protectors are also sometimes referred as Polyphaser, which is one of the brand names
howto/stationcoax.txt · Last modified: 2021/07/10 19:18 by va7fi